Have you ever dreamt of going to space?! At least as a child you did.

Unfortunately we didn’t quite make it to space ~100km quite yet – but at >22km we (our balloon that is) have been higher than at least 99.99% of you out there. Commercial airplanes fly at 8.5km to 10.7km to give you something graspable to compare it to.

Ever since we saw the first footage of a camera attached to a weather balloon we became fascinated by the idea to take our own images. The visible curvature of our small sphere (speak: earth) floating through space captured was ever so inspiring. You don’t even need to spend a lot of money doing so.

The project dubbed “spaceballoon” was accomplished by the team (andreashornig, exco, makefu) collaborating at our local hackerspace – the shack. On Saturday, 4.3.2017 we successfully launched it from the nearby Grillplatz Rotenberg on top of the Württemberg mountain.

The launch was exciting – even more so because we had more than 10 people waiting for us on the hill we chose for takeoff.

Here is a visualization attempt of the logged data:

Nadka made an awesome video with the onboard footage and with some material that was taken by someone at the launch site.

This is the flight path from one of the onboard android phones:

The „hunt“ for the balloon was thrilling as we lost contact with our transmitter multiple times.
Through interpolation and some luck picking up the signal again we were able to pickup the payload – even though the commercial tracker and the android phone didn’t tell us their location – or anything for that matter.

We are also really happy that the last minute efforts of team Bremen bore fruits. 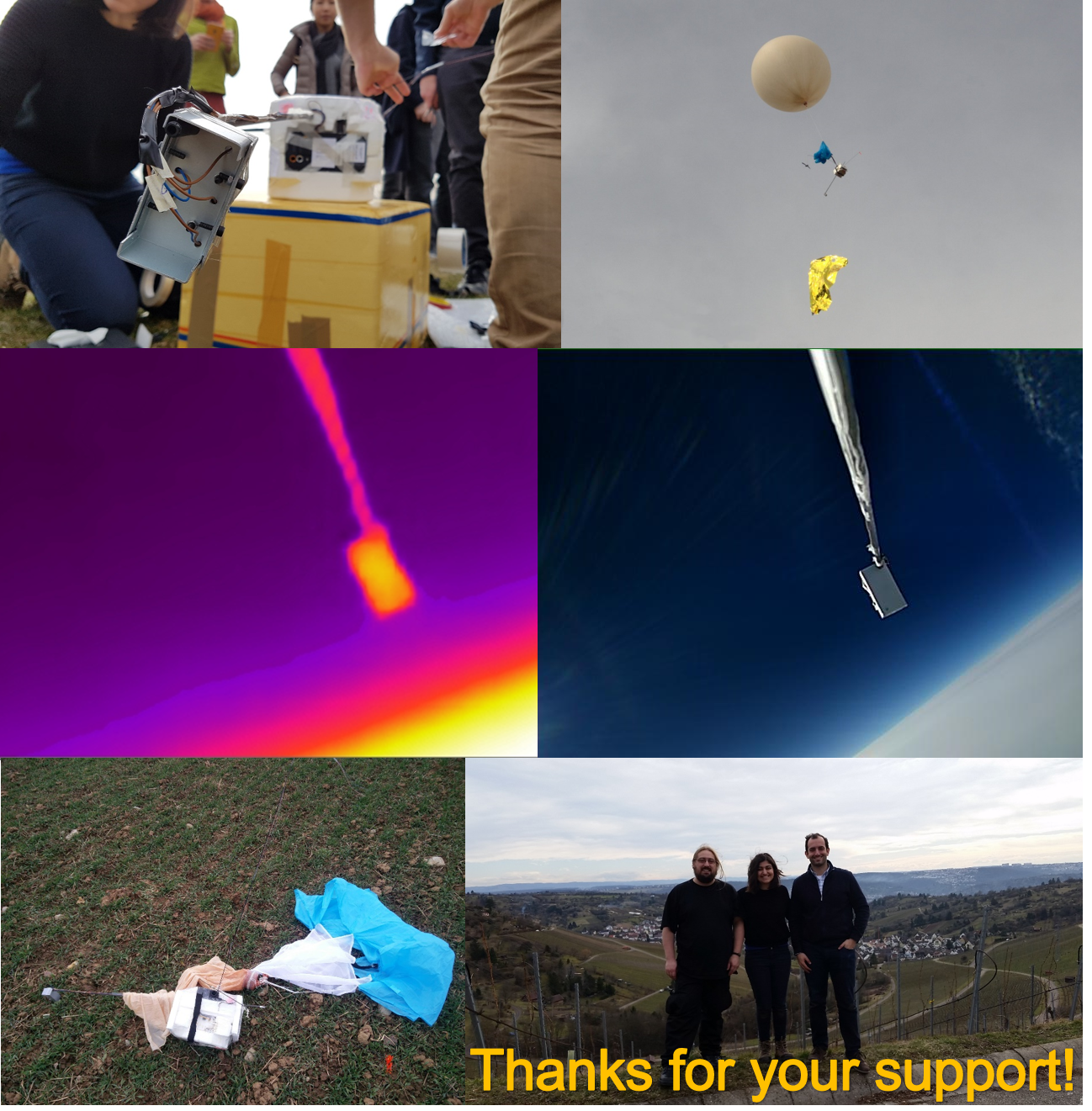 As people are already telling us they also have plans (for a long time) to start a weather balloon of their own – here you can show your hands if you want to be the / a part of the next balloon project. You find a lot of needful things on our Github Repository. 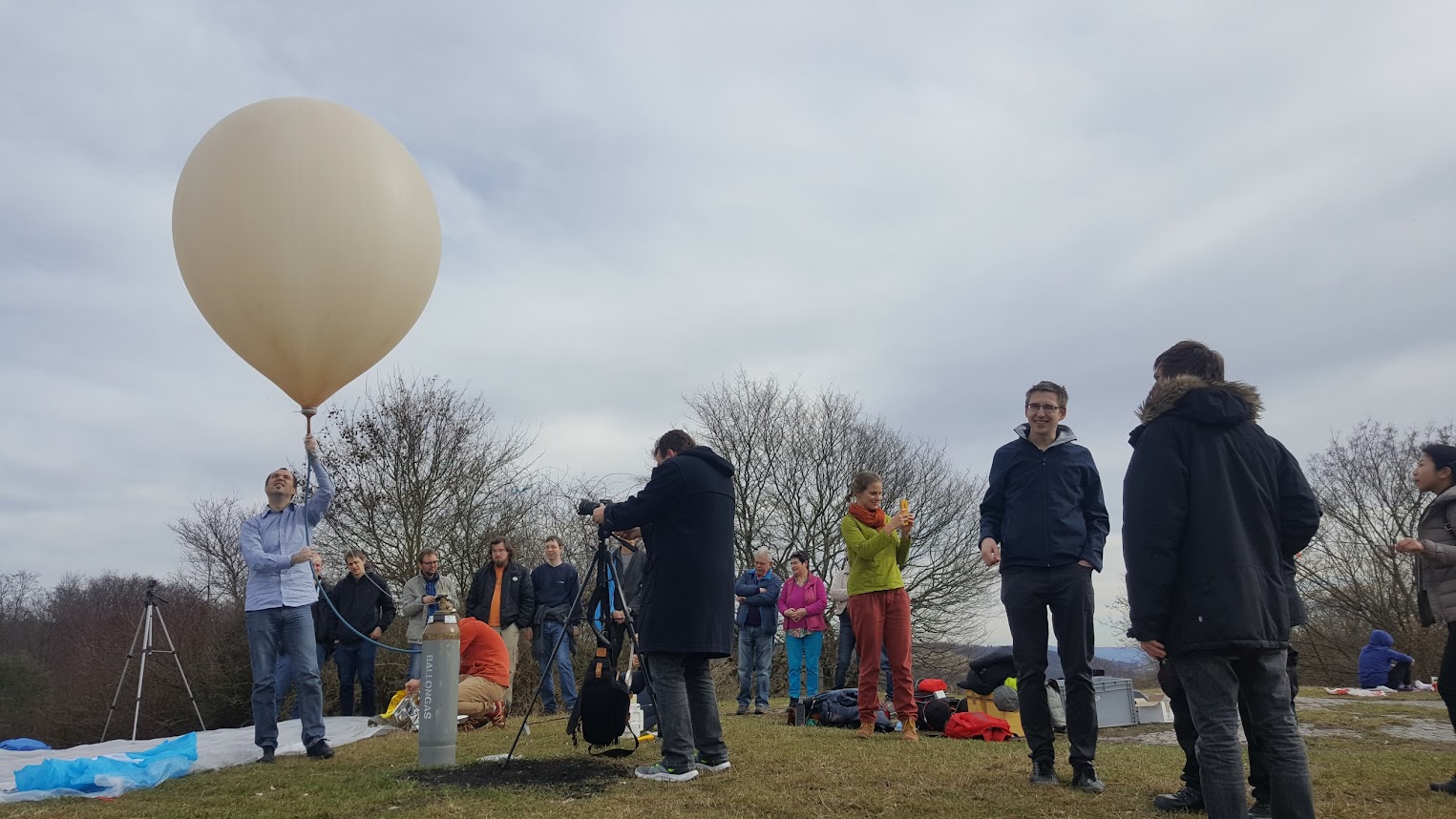 A big and unorganized spaceballoon photo album can be found here.

Special thanks to Andreas (http://aerospaceresearch.net/) for taking the initiative thus causing the project to finally happen and to exco (http://excogitation.de) for sourcing the necessary parts and hacking together the whole thing into the final product.
For the lessons learned we wrote you the weather balloon guide.

Reminder: writing it down makes it science – so document your projects.