CubeSats is a class of nanosatellites that uses a standard size and form factor. The standard CubeSat size is one unit  or 1U  measuring 10x10x10 cms and is extendable to larger sizes; 1.5, 2, 3, 6, and even 12U. Originally developed in 1999 by California Polytechnic State University of San Luis Obispo (Cal Poly) and Stanford University to provide a platform for education and space exploration. The development of CubeSats has expanded its industry, academy, and industry with ever-increasing capabilities. CubeSats now provides a cost-effective platform for science investigations, new technology demonstrations and advanced mission concepts using constellations, swarms disaggregated systems.

While CubeSats came into the picture for it’s low cost of manufacturing with many small to medium sized individuals. So through this project.

This project is made using python-3.x or python 2.7. Python libraries used for this project are

Except for PyQt4 all other libraries can be installed using python package manager. Installation of PyQt4 depends on the distribution. Detailed guide for installation of requirements is available  here .

As an input it takes output file of sdr (both .dat or .wav) plots waterfall displaying of the signal file showing signal present in different bands of frequency. Further, it applies bandpass filtering to remove undesired frequency and based upon the transmission mechanism used by the transponder on the satellite it follows appropriate tracking pipeline. Right now transponders following Automatic Packet Reporting System (APRS), Beacons or Automatic Picture Transmission (APT) is supported.

A bird’s eye view is shown in the above flow chart. Our whole pipeline can be sub-divided into 4 major units:

Our project supports SDR IQ signal recording in both file formats (.dat) as well as (.wav). File import can be done in two ways

This is the server version of this project. To import metadata with file JSON file with the same name as file is required. Any new file added to the folder is also imported and analyzed automatically. Below image shows how to select 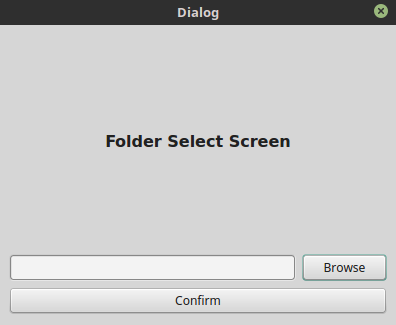 For each signal file analyzed a waterfall image is saved which shows visually presence of signals in different frequency bands as depicted in images below.

In the plots A1 one can see transmission made by ISS to it’s ground centre with time region of no transmission. In plot B1 we can see the presence of NOAA-15 frequency with doppler shifting. In plot C1 beacon type signal can be observed at small time intervals.

After importing signal file along with the required meta-data, the program is used in JSON format, does doppler correction and selects those satellites whose frequencies can be present in the signal file. Based on the frequency bands of satellite complex bandpass filter for each band is constructed.

we calculate threshold values at each cell based on values from leading & lagging cells with some guard cells in between to prevent mixing of signal. Summation of both parts are calculated and sent to arithmetic unit which does further analysis. Then the output is multiplied by a constant & the logical unit detects the presence of signal. Mathematical expression used for this is,

Using the above technique we found the presence of APRS signal & beacon signal in file. Only difference lying in Arithmetic unit is explained below:

Where threshold was calculated by,

Then around this threshold based upon distribution of points it is classified whether APT signals are present or not.

Below are the screenshots of output on terminal of Funcube, iss & NOAA respectively. Only that frequency band is include in which presence of signal is detected.

This project can be taken further ahead by usage of normalized cross-correlation of signals captured using different SDR’s. We tried this approach but the major problem we faced was colored gaussian noise instead of expected white gaussian noise. Also clocks of all SDR’s need to be synchronized so that we will perform correlation without using time lagging signals. 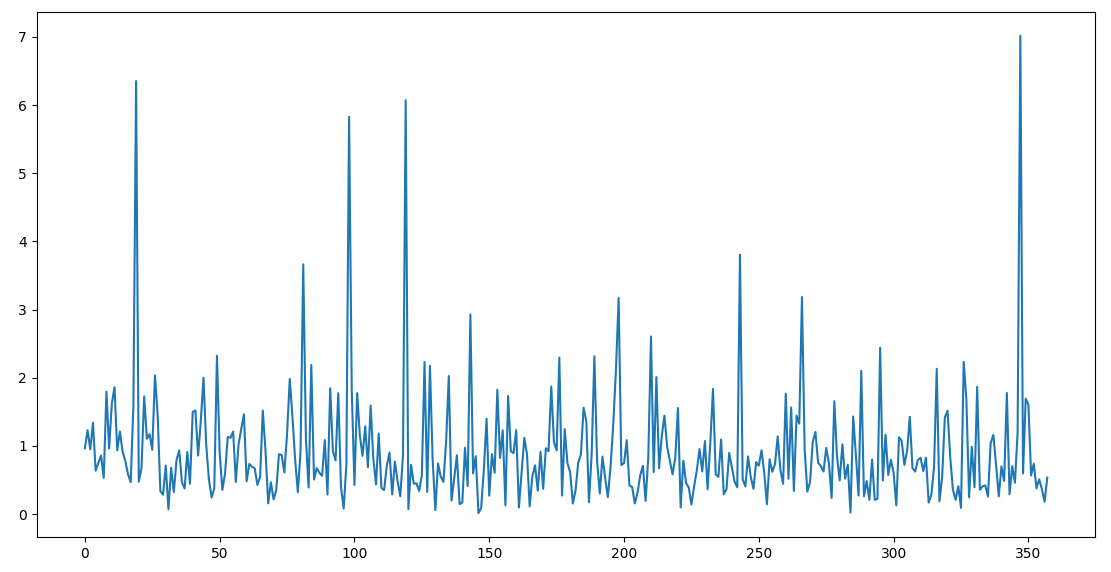 The above graph is obtained after doing normalized cross correlation on APRS signal & the points we got after all where lying in between zones where signal was present but due to presence of colored noise as well as asynchronous clocks it was difficult to find point of start of signal.

Another approach which can be used for the preamble of preamble. Following graph shows the result of normalized cross-correlation search result & zoomed.

At the end I would like to thank Aerospace Research for giving me opportunity to work with them in Google Summer of Code 2017 and I would also like to thank Andreas Hornig for being the mentor of this project & Extending his help whenever needed.